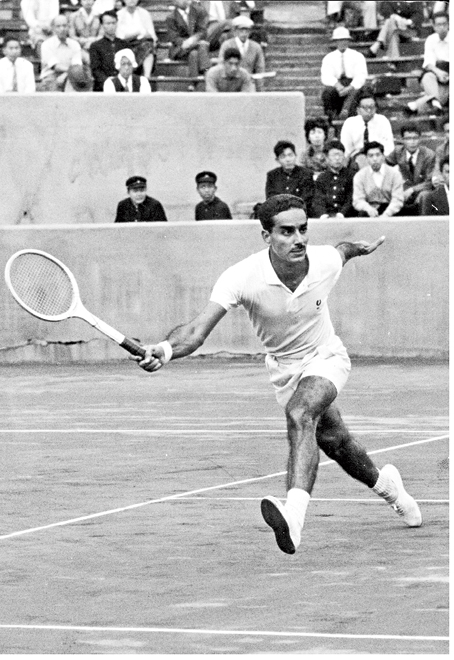 It has been 71 glorious years when his racket first hit the tennis ball at the court during his first tournament at the Asian Championships in 1949. Playing for 8 long years beginning in 1952 for India Davis Cup Team and later going on becoming captain of the team Mr. Naresh Kumar is a pride of Indian Tennis fraternity which considers him as the ultimate gentleman, an inspiration, someone who added that touch of gold to the game. Having played a record number of 101 Wimbledon Matches, India’s Davis Cup Captain and a Tennis Man by heart mind and soul, Mr. Kumar depicts the true Tennis “Swaroop” himself. With a Davis Cup win/loss record of 26/20 and having played an instrumental role as a Non-playing Captain in many Davis Cup ties, he has his own modest and humble way of looking at things and denying any of his contributions and giving to the game for the country, one of which is another Tennis Star of our country Mr. Leander Paes who has been a “Shishya” of Mr Kumar and very humbly and in a very heartfelt manner considers him as his not only as one of his closest confidants, but also a guiding star in his life and very fondly address him as “Naresh Uncle”. Having done great things in Tennis , great things in business, Mr. Kumar epitomises a true human being with ever zeal of striving excellence and perfection.

An honorary recipient of Arjuna Award and Most Deserving Recipient of recently conferred Dronacharyaa Award, Mr Naresh Kumar resembles Humanity and Sports in his own ever gracious manner.

Team NKCPL Salutes the 91 year young legend and Congratulate him along with the entire Kumar family for the splendid and honorary achievement !!!! 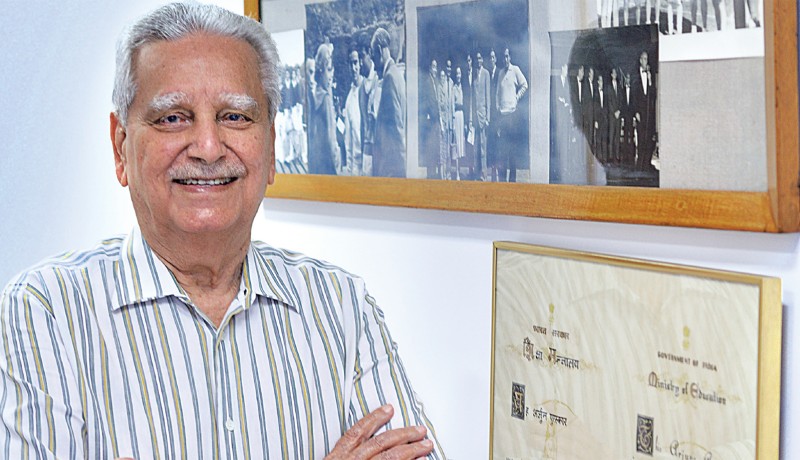