Fatigueness has always been a concerned for night shift operational employees. Naresh Kumar & Co. Pvt. Ltd. has times and again come up with various innovative and creative ideas which to combat the same which have proven successful to fight the cause
Anti Fatigue Ear Vibrating System

A trial initiative has been taken with the Fatigue Alarm Device wherein the drivers are been given Driver Alarm device to wear in their ears. The device vibrates whenever its detects that the driver is sleepy.
Distribution of Tea-Flasks to Night Shift Operational Employees

Another first in gifting of flasks to all drivers and operators so that they can carry tea/beverages to consume during the night shift to keep fatigue at bay.
Chocolate Distribution during Night Shift

An initiative for Distribution of Chocolates during Night Shift among the Operational Employees has been taken which has resulted from Crawford Writing Technique among the operational employees deployed at RMM and other On-site locations. 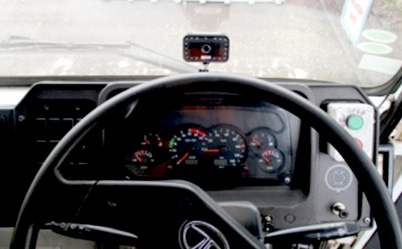 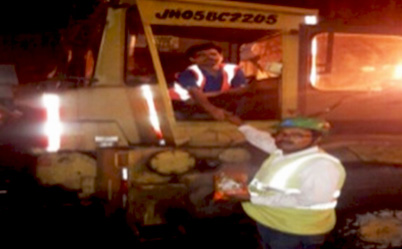 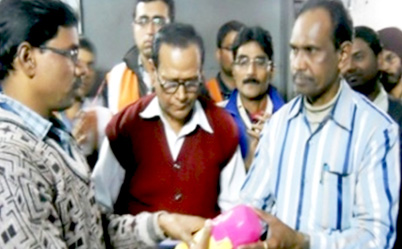 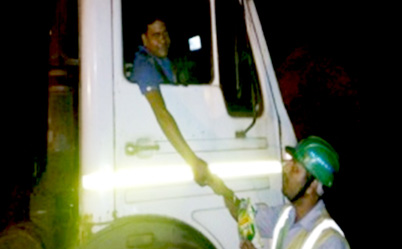 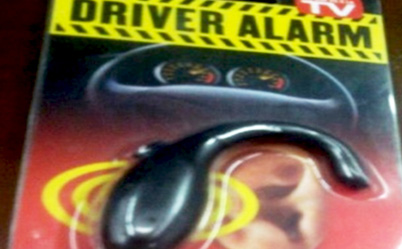